Pagona Kanellou was born in Athens (Greece) and she lives and works in Athens. Graduated from the National Technical University of Athens (School of Architectural Engineering) in 1993, she works mainly as an architect, undertaking the study of construction, and supervising of private projects.

Since 1983 she has participated in a number of group and solo exhibitions, including “The Architecture at a Child’s View” (Loft Gallery, 2015), the “Odyssey” Exhibition at the Athenian Cultural Center and at Melina Mercouri Cultural Center (2016), “Quantum Butterfly” in (Athenian Gallery, 2018), “Dilemmas” in (T.A.F./ the Art Foundation, 2019). She has been awarded honorary diplomas by the Piraeus Arts & Crafts Society (1988, 1990, 2013), and her exhibitions have been sponsored by UNESCO (United Nations Educational, Scientific and Cultural Organization), the Ministry of Culture and Sport, the Ministry of Economy, Development and Tourism, the Athens Municipality Cultural, Sports and Youth Organization, and the American-Hellenic Chamber of Commerce. She is a multifaceted woman, with a wealth
of interests touching on the relationship between art and science, as illustrated in her work “Odyssey”, which is in the convergence of geometry with cognitive science, and explores the emotional “traces” of spatial experientialism, geometric principles.

Its aim is to remove the gaps between art and science, and to exploit the synergy of these categories of knowledge, in terms that often have humanitarian and social implications. 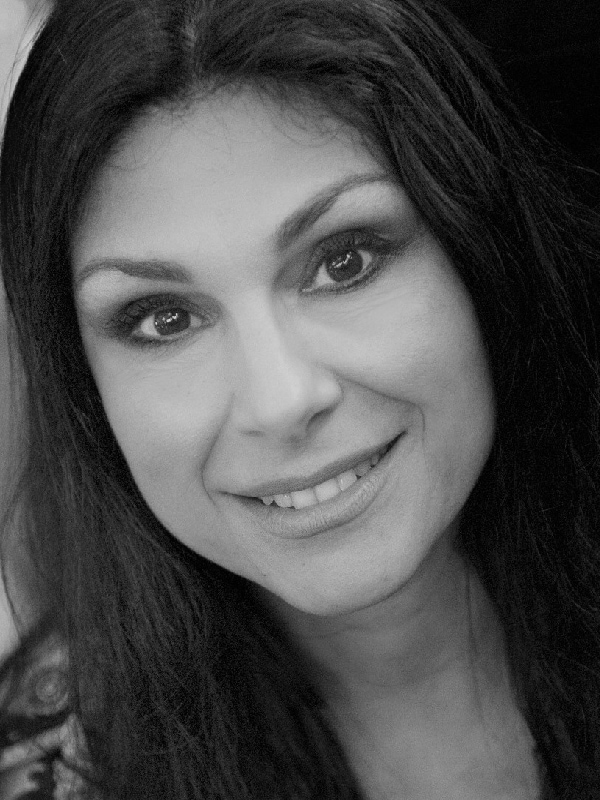