Valentino Marengo (born in 1968) is an Italian designer. He graduated in 1990 from the Albertina Academy of Fine Arts in Turin and in 2002 obtained a Master in Product design at the Domus Academy in Milan with a final master project of an innovative multifunctional lamp, developed under the supervision of Carlotta de Bevilacqua, with the company Italian Artemide. Between 2003 and 2005 he collaborated as an industrial designer with the design studio Pininfarina Extra (now Pininfarina) working on several projects and among these he developed the concept of the Olympic torch of the Turin 2006 Winter Olympics. In 2006 he moved to Athens. In the same year he designed the new logo of the Greek opera, currently in use. In 2008 he began designing museum gadgets for the Benaki Museum. While living in Athens, he maintained contacts with Italian companies and in 2008 he signed the design of a bench for Riva 1920. In 2014 he began to collaborate with the Athenian company Urbi et Orbi for which he designed various products. In 2016 he has designed for the Greek companies Klox (a wall clock) and K2 (outdoor furnitures) and for Resinflex, an historic Italian company specialized in the production of synthetic leather, for which he has developed a color selection for a new products catalog. In 2017 he has designed the collection of bathroom accessories Avaton for the greek firm Sanco. In 2020 has started a collaboration with the creative agency Another Circus for which he has collaborate as industrial design advisor, he has also begin to collaborate with the Museum of Cycladic Art of Athens for which he has designed the collection Idol. During these years he also had  worked as Visual artist participating to various exhibitions in Europe and in the United States and has designed various set designs for Greek theater productions. 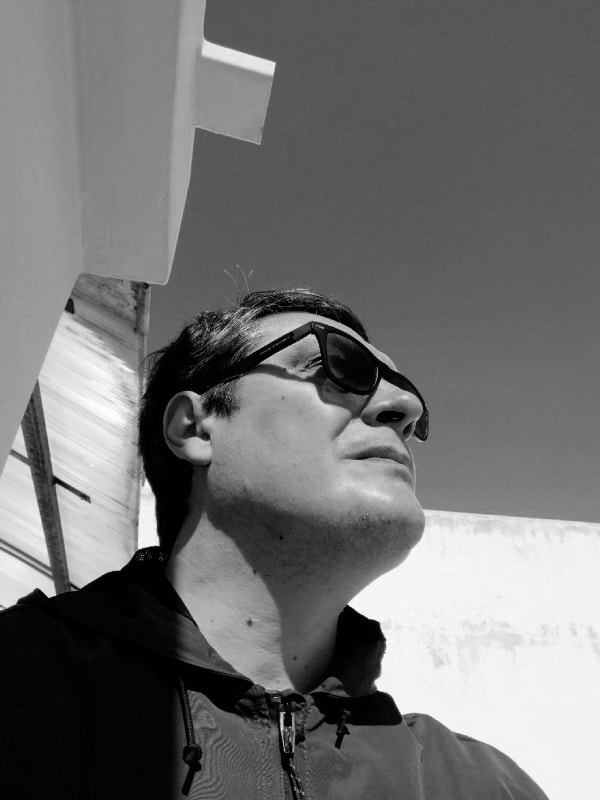